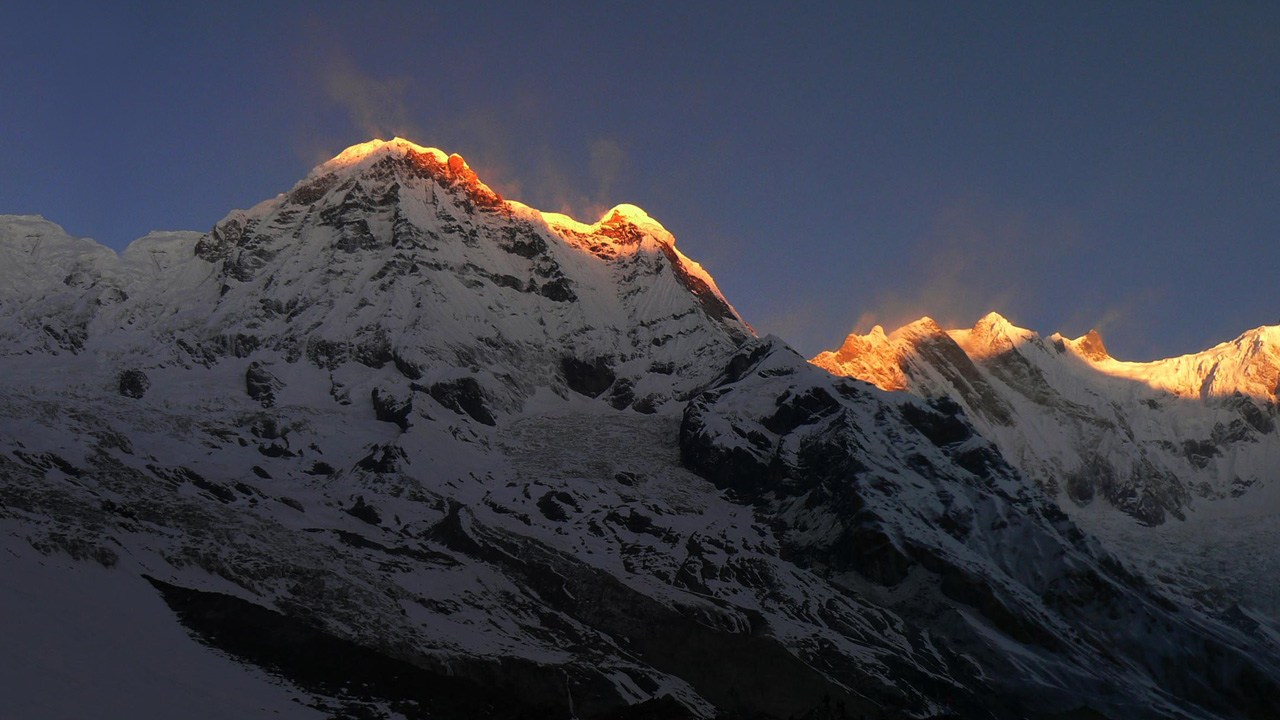 Open for students and professionals of Architecture and Building Science, as well as for the faculties of Structural Engineering and Earthquake Engineering. Both disciplines need to work together in order to make useful and realistic designs that can withstand earthquakes. Send us an email to request the full assignment sheet via this link.

Due to its geography, Nepal has cold winters, hot summers and a long monsoon period around the summer time. In the winter period many parents don’t send their children to school because it is too cold. In summer however the buildings are generally too hot, especially when tin sheets are used as roofing material. These roofs also generate a lot of noise when it rains. To make a long story short; the generally used concept for Nepali school buildings needs to be improved in many ways.

In similar mountainous areas in the northern parts of India and Pakistan, such as Leh, Ladakh and Kashmir, we see more and more passive solar schools being built. In winter, they capture the solar warmth in greenhouses attached to the building. The gained solar heat can be stored in strategically placed thermal mass walls. In summer the greenhouses are temporarily removed and the buildings are cooled by passive ventilation. An interesting concept is to include so-called trombe walls in the design. One important question is; are these buildings earthquake resistant as well?

Between 2007 and 2012 Smart Shelter Foundation has constructed 14 mountain schools in the mountains of Kaski District in Nepal. They are either built with cement blocks that are reinforced with vertical steel rods in all corners. Also we have built schools with thick rubble stone walls, without vertical steel rods, but with good bonding between the mountain stones. Both systems are horizontally reinforced with concrete bands at 5 levels, to create a cage-like effect.

Although we have a fair idea of how these systems behave during an earthquake, we would like to know with more certainty what level of resistance we can achieve. And we are interested to find out if and what significant improvements can be make. All this knowledge needs to be incorporated in the concepts and designs of the passive solar buildings.

One idea that needs further investigation is the implementation of living roofs over the regular tin sheet roofs. These may be used to cool down the interior temperature in summer, function as sound insulation during the rain, and perhaps generate income if we can grow vegetables on top…