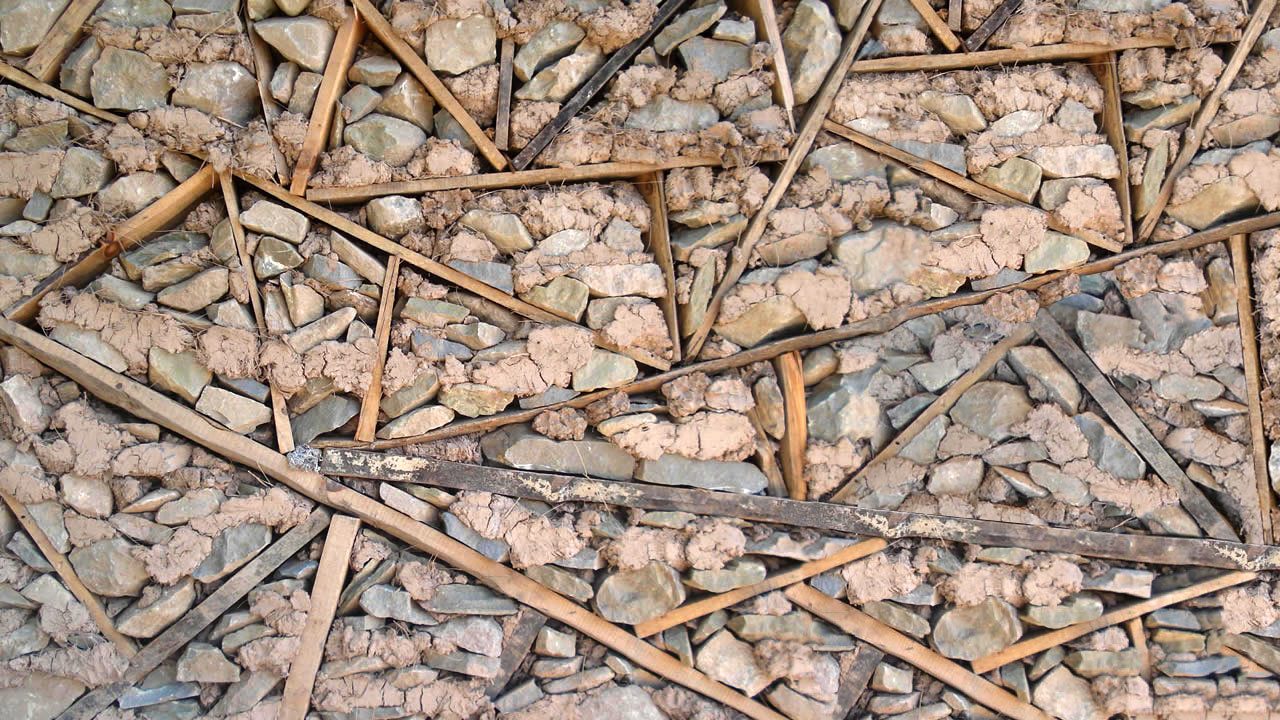 Open for students and professionals of Civil, Structural and Earthquake Engineering, as well as for the faculties of Architecture and Building Science. Both disciplines need to work together in order to make useful and realistic designs that can withstand earthquakes. Send us an email to request the full assignment sheet via this link.

Wood structures have several characteristics that offer advantages over concrete, masonry and steel buildings during seismic activity. Wooden frames are substantially lighter than other types of construction and have a high strength-to-weight ratio. Compared to rigid masonry and concrete, wood-frame buildings are more flexible. All nailed connections and joints provide for inherent ductility and these numerous small connections and load paths are better for absorbing and dissipating energy, when subjected to earthquake forces.

We see it over and over again that traditional wooden houses behave much better in earthquakes, as opposed to the more contemporary stone and concrete buildings. For example after the 1999 Izmit earthquake in Turkey, it became clearly visible that the traditional Himiş houses had mostly survived, as opposed to many modernly constructed types. The infill material, such as earth, bricks or blocks, seem to be of lesser importance on the overall performance.

Another example is the 2009 earthquake in Padang. Around 90.000 brick and cement block houses got damaged or collapsed, while the traditional wooden minang kabau houses were still standing strong.

We are interested to learn more about wooden houses similar to the minang kabau in Sumatra, the wood log and wood frame houses in the Himalayas, and bahareque in South America. Wood frame construction types of interest are leepa, kathkuni and koti banal in the north of India, dhajji dewari in Pakistan, and Himiş in Turkey, among others.

The heavier stone architecture seems to behave well in earthquakes when combined with a wood-lacing system. Horizontal wooden bands keep the walls together, enabling the building  to withstand an earthquake as a whole. A survey after the Kashmir earthquake in 2005 revealed, that many traditional wood-laced stone houses in Pakistan had survived; this system is called Bhatar. So we’d like to know more about the behavior and seismic resistance of these structures.

Building systems that are interesting for further investigation are taq and kat-ki kunni in India, as well as the before mentioned Bhatar in Pakistan. And we definitely would like to know more about dry-stacked stone masonry, as were already used in ancient times by the Incas and the Romans.

The knowledge of how conventional techniques behave in earthquakes is quite high and such techniques have been tested thoroughly. Brick masonry walls and concrete structures can be calculated, because the material properties are well known. We can even make quite elaborate computer models of such engineered structures.

This however is not the case for traditional techniques, which include variables such as unknown properties, material inconsistency and workmanship. Imagine a rubble stone wall that contains several stone sizes, perhaps with different hardness, held together with inconsistent mud mortar.

Out of such combinations and wall compositions we need to extract all the necessary key data and material properties; needed for calculating and seismic modelling of these non- and semi-engineered techniques. Read more about this key assignment here.