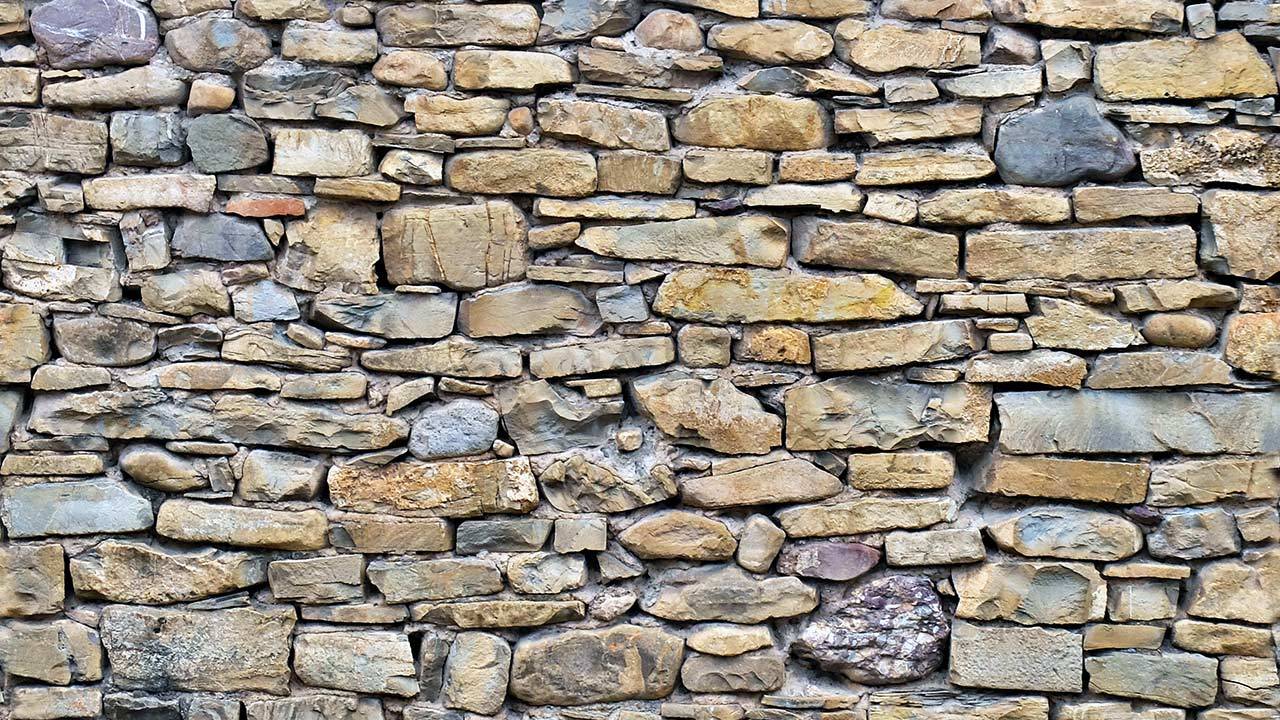 Open for students and professionals of Civil, Structural and Earthquake Engineering. Send us an email to request the full assignment sheet via this link.

Between 2007 and 2012 Smart Shelter Foundation built 15 earthquake resistant schools in the mountain areas of Kaski District in Nepal. Some of them are built with rubble stone masonry walls with cement mortar. Many through stones are incorporated in the walls for better bonding, and horizontal bands at several levels improve the overall stability and strength of the buildings. Our schools survived the heavy earthquakes in April of 2015 without any significant damage.

Unfortunately this was not the case with numerous houses and schools elsewhere in the country that were built with mountain or river stones. The high rate of collapse of such structures is caused by inferior building practice, such as use of mud mortar, lacking of proper bonding and lacking of horizontal lacing.

The SSF schools are located only 70 kilometer from the epicenter in Gorkha. But in all fairness we have to say that Kaski District was not that severely hit by the quakes and the damage is far less than other parts of the country. It means that our schools have not been tested to the fullest. But even so, any assessment would still be based on observation.

This research wants to go more in-depth and aims to determine through lab testing how much seismic force our schools really can endure. Important part of the research is to develop a matrix of optimized dimensions and reinforcements of the concrete bands, in relation to the dimensions of the building, at various seismic hazard levels.

Recently there is much discussion about the role of vertical steel bars in the critical wall connections of rubble stone construction. Most of the older books and manuals show pictures with vertical bars in corners and T-sections, where newer publications leave them out. The Nepali Building code NBS202 adds further to the confusion, by showing examples with and without vertical bars in the same document.

It is our opinion that vertical bars in rubble stone masonry do not make much sense. First of all, we don’t think that these relatively thin bars will be able to resist the horizontal forces when such heavy mass is set in motion. Secondly, it is very difficult to place boulders and stones around these bars. Therefore we feel it will make the critical connections weaker rather than stronger.

We would like to end this ongoing discussion once and for all and clearly say YES or NO to vertical steel bars in rubble stone masonry.