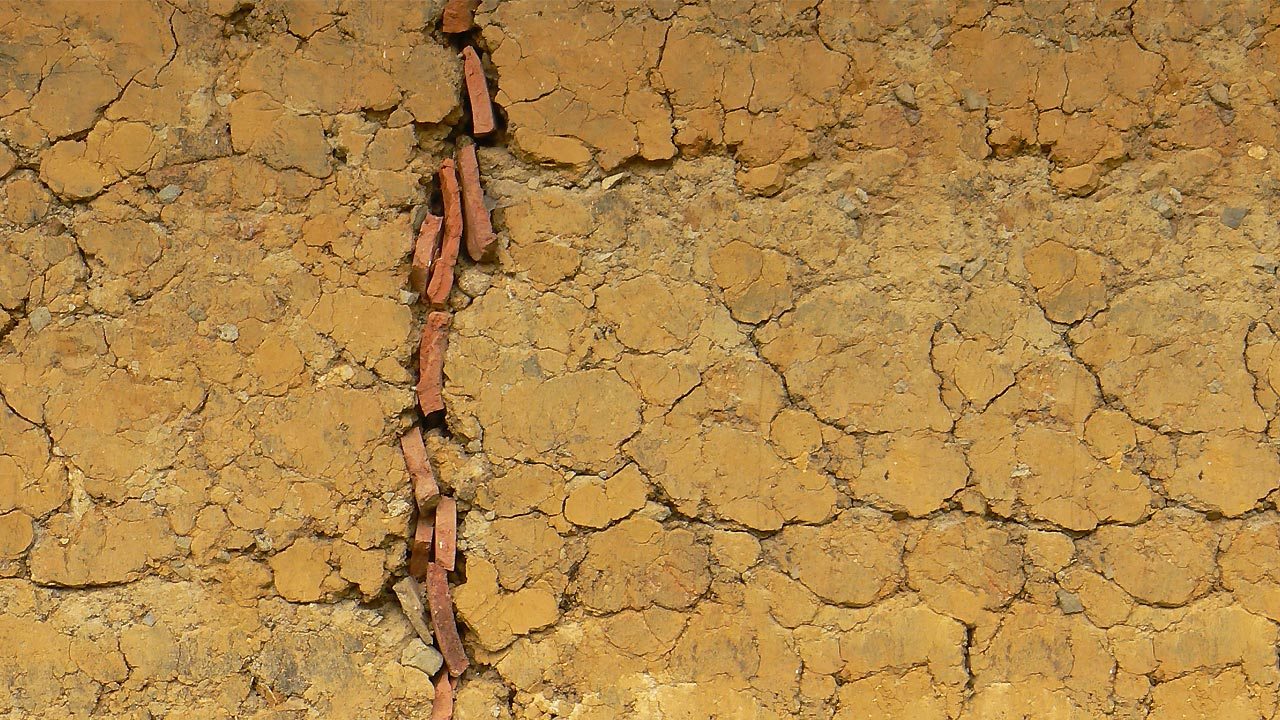 Open for students and professionals of Civil, Structural and Earthquake Engineering. Send us an email to request the full assignment sheet via this link.

Past and current research:
2015 – 2016: Luca Innocenti, University of Bergamo in Italy

Earth construction has been, and is still widely used in many parts of the world, including seismic regions. However, there is not much scientific or academic literature available about the seismic behavior of these structures. This research is especially interested in a certain type of earth construction; loadbearing monolithic earth structures, of which the most well-known are cob and rammed earth.

Cob structures are hand-built structures, by stacking big balls or ‘loafs’ of earth on top of each other. The technique is very suitable for clayey soils, and the earth mix is quite wet and plastic, which improves the workability during construction. To avoid cracking, fibers such as grass or straw need to be added to the mixture. By nature, the walls are fairly brittle and have a low resistance against seismic forces.

Rammed earth walls are more compact, due to the technique of tamping layers of poured earth between a formwork. Very suitable for earth mixtures with a high content of sand and gravel, possibly cement stabilized. An optimized relation between dimensions, wall thickness and shape (tapered) may improve the seismic resistance.

Within the limited documentation available, we found the following statements and/or assumptions, of which the validity needs to be researched thoroughly:

A: ‘Monolithic construction, such as rammed earth and cob, have improved performance over unitary earth brick systems, whether (bamboo) reinforced or not.’ …
B: ‘Brick masonry in general is weaker along the mortar joints due to bonding problems … and more fragile in out-of-plane behavior.’

A first point of research is to compare the seismic behavior of monolithic earthen structures versus earth brick masonry, whether stabilized, reinforced or just plain earth. It will be interesting to compare these statements for 3 types of monolithic earth construction versus 2 types of earth block masonry. These would be cob, un-stabilized rammed earth, and cement stabilized rammed earth; versus un-stabilized adobe and cement stabilized compressed earth blocks.

Next step will be to compare this same range, but now with the inclusion of horizontal and vertical reinforcements.

A popular method with cob structures is to insert a system of horizontal and vertical bamboo reinforcements. Bamboo is preferred because it is an eco-friendly material, easy to incorporate in the walls, and it is cheaper than steel. One point of attention is weather these heavy massed walls will push over the bamboo posts during a seismic event.

With rammed earth we see that steel is often used for the reinforcements. Earth is either rammed directly around the bars, or a plastic pipe is installed temporarily. The remaining gap around the steel will then be filled with concrete later on. Since concrete has a different expansion index than earth, will this have a negative impact on the connection or bonding around the vertical steel? Is it thinkable that the connection cracks?

The main question for both systems is; Do these reinforcements have a negative influence on the monolithic nature of the system, thus weakening the overall performance? Will they strengthen the critical details and connections, or rather weaken the corners and T-sections? Can such systems with all these inclusions still be regarded as monolithic?

Points of further research include: Disintegration of the reinforcements, maintenance, impact of moisture, adding stabilizers and fibers to the earth mixtures, and tensioning of the walls, among others. More than enough work to be done here!